John has a wealth of experience within the Industry, having spent the last thirty-three years employed by the nation’s largest pupil transportation school bus contractor.  With his successes, BeGasse was progressively elevated to senior-level management in both operations and business development, where he was instrumental in acquiring numerous large corporate accounts, as well as handling school transportation operations in a variety of capacities.  In addition to his everyday work and community service, BeGasse was on the Board of Directors in a variety of state and national transportation associations across the country. 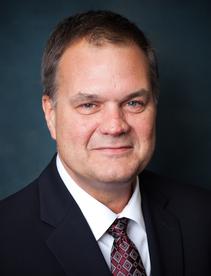 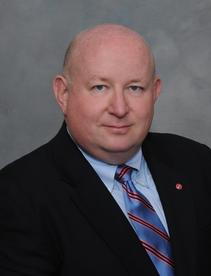